This page is for the purpose of updating and informing any activity in the area of Sports and Recreation attaining to Yellow Quill First Nation. 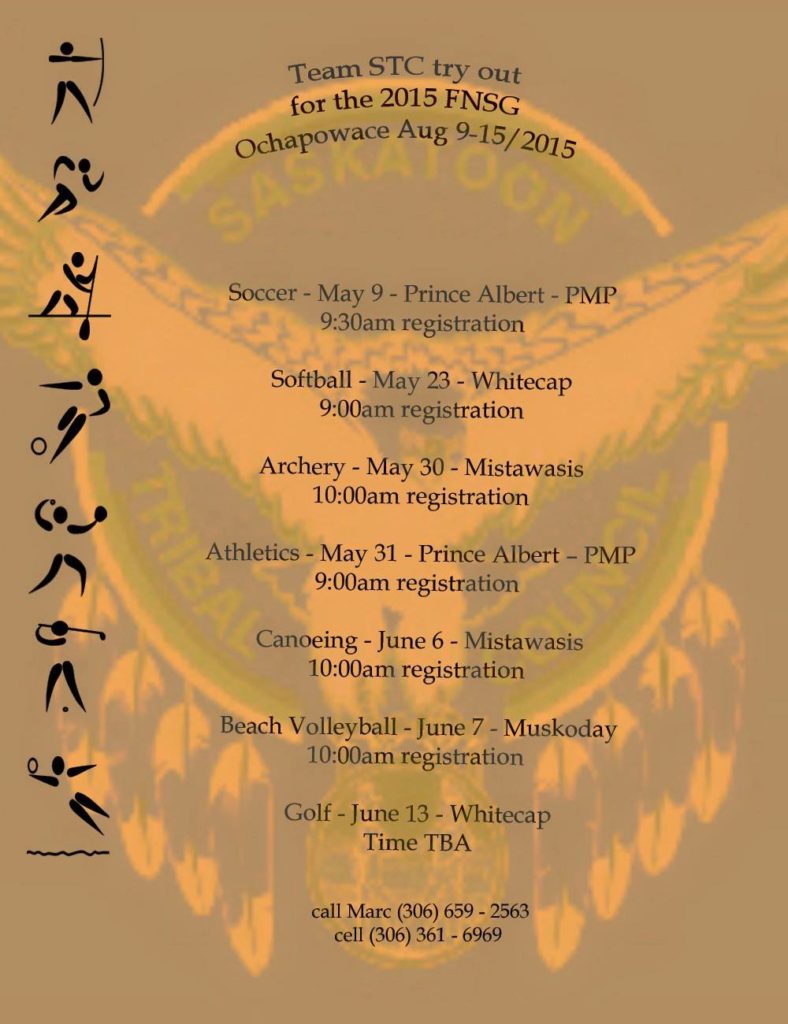 On January 23 and 24, the NEC Wolves Wrestling Team travelled to Swift Current Saskatchewan with Coaches Jonathan Smith and Travis Little. The wrestling team competed in Saskatchewan’s largest U14 Wrestling Tournament.  When the day was finally over, every Yellow Quill wrestler had 3 or 4 matches. The results of the competition were as follows:

They then went to a tournament in La Ronge and narrowly lost the team championships.

After La Ronge they went to Provincials in Prince Albert on March 28th and March 29th, 2015.

Congratulations to the NEC Wolves Wrestling team!!! Job well done, the Yellow Quill community  is very proud of you, and a very special thank you to NEC Teacher Coaches Jonathan Smith and Travis Little!!!!